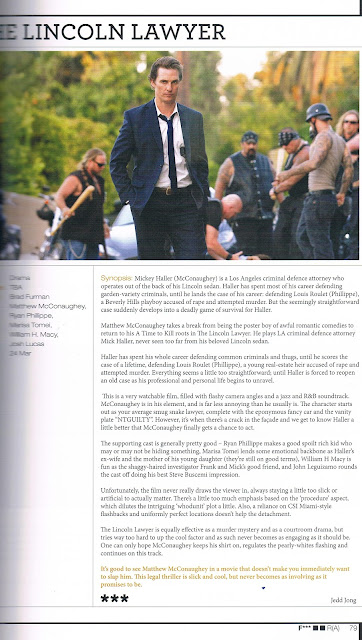 Jedd Jong
Posted by Jedd the Jedi at 6:18 PM