X-Men: Days of Future Past

X-MEN: DAYS OF FUTURE PAST

The “biggest X-Men film yet” has almost everybody from both the X-Men trilogy and 2011’s X-Men: First Class in attendance as part of this decades-spanning odyssey. In a post-apocalyptic future, mutants are at war with formidable, super-advanced Sentinel robots. Professor Xavier (Stewart) and Magneto (McKellen) hatch a plan to have Shadowcat (Page) project the consciousness of Wolverine (Jackman) into the body of his younger self; a sort of metaphysical time-travel. “Arriving” in 1973, Wolverine has to wrangle Xavier and Magneto’s younger selves (McAvoy and Fassbender respectively) in order to stop the war before it begins. A threat to mutants emerges in the form of Dr. Bolivar Trask (Dinklage), the inventor of the Sentinels. Mystique (Lawrence) is on a mission to hunt and kill Trask, but it is this action that will set the world on its dark path. The various mutants, too many to list in this paragraph, must band together to avert their horrific destiny. 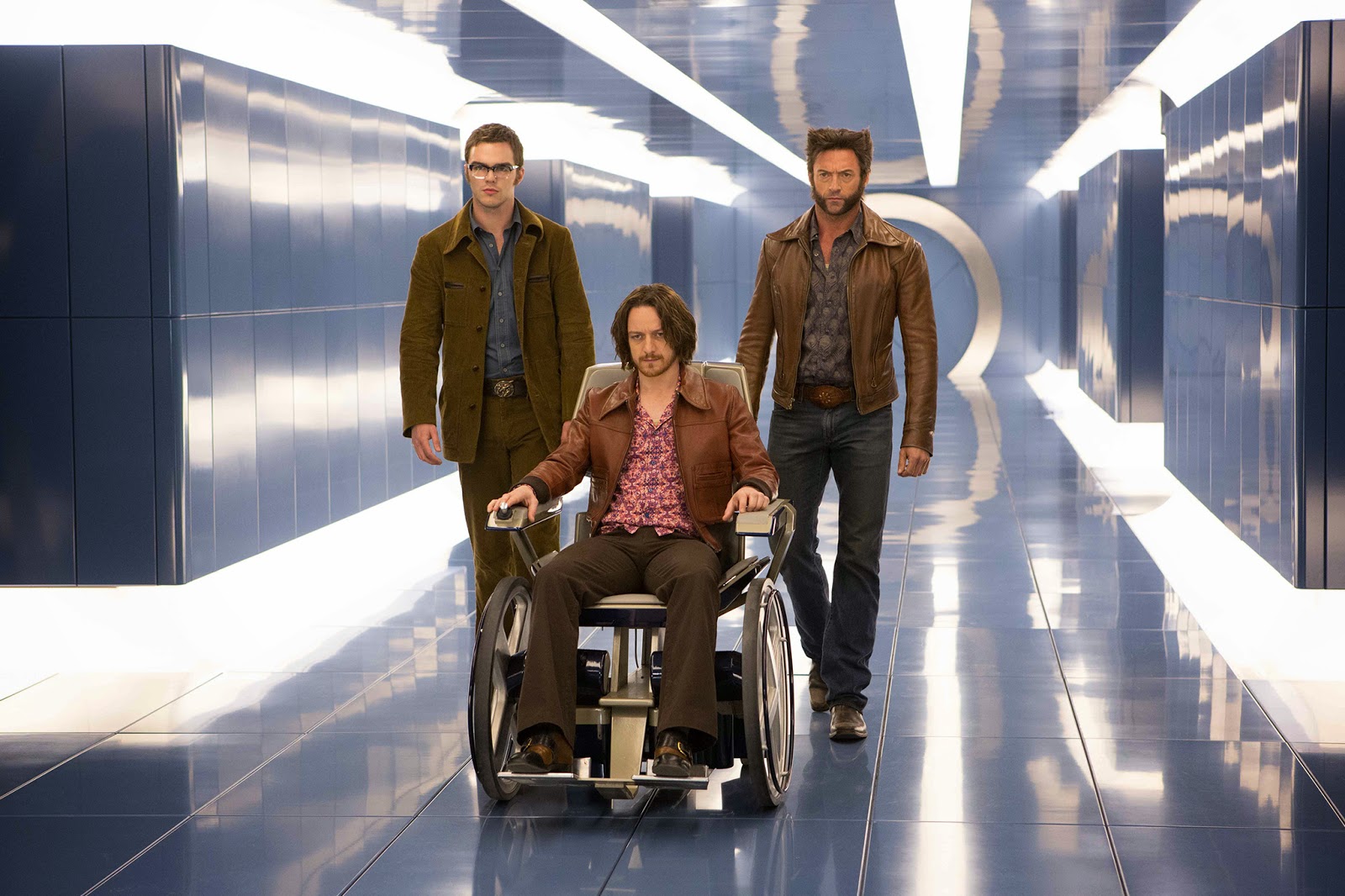 To say the X-Men film franchise has had its ups and downs is very much an understatement. As such, fans were understandably wary of X-Men: Days of Future Past, which takes its name and premise, if not every last detail, from the landmark 1981 comics story arc. The “everyone and their mother” cast (well, Mystique’s here but alas, Nightcrawler isn’t) led many to fear that this would be a bloated affair. We’re happy to report that director Bryan Singer has somehow managed to keep all the plates spinning. Because one metaphor isn’t enough to describe how masterful the balancing act here is, Days of Future Past is a football field-sized sheet of paper which has been folded into an intricate origami crane. X-Men: First Class is quite different in tone and style from the X-Men trilogy proper, so to marry those two into a cohesive universe is quite the achievement. 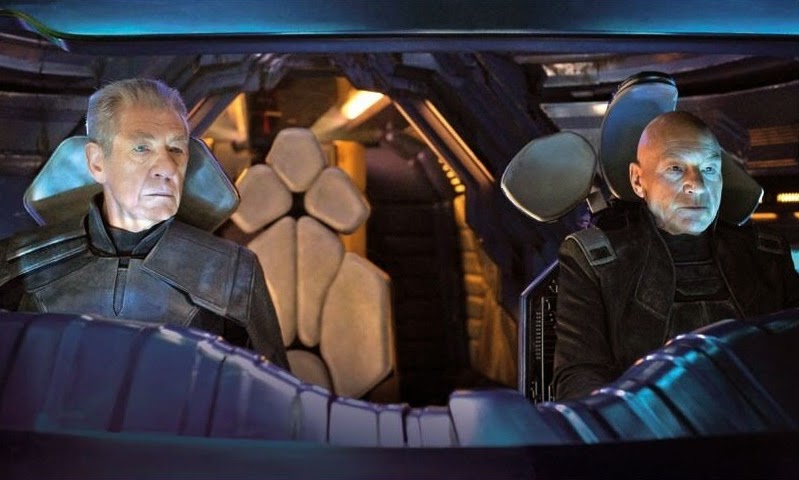 Naturally, the plot is a complex one and neophytes might feel left out in the cold. For those who have stuck with the mutants’ cinematic outings through thick and thin however, X-Men: Days of Future Past will be rewarding and exhilarating. There’s character development aplenty and the interactions we’ve become familiar with, particularly the pivotal, rocky relationship between Xavier and Magneto, get a good deal of play. A section of the film is set against the real-life Paris Peace Accords (with Mark Camacho as a pretty darn good Nixon), lending the film historical context. In addition to all this, spectacle is not in short supply. We’re treated to a variety of combat scenes and action sequences in which the characters’ myriad abilities are showcased in full. There’s also just enough levity amidst the drama; Evan Peters’ kleptomaniac speedster Quicksilver in particular gets to steal the show with what might just be the single greatest slow-motion sequence ever put on film, set to Jim Croce’s ballad “Time in a Bottle”.

Comic book fans have often joked of “Wolverine publicity”, that Marvel shamelessly coasts on the popularity of the clawed Canuck. In the comics, it was Shadowcat who did the time-travelling but here, everything rides on Logan. Jackman is as good in the role as always; ripped to shreds, baring his butt and playing mediator and guide, a role that’s unfamiliar for the short-tempered Wolverine. McAvoy’s turn is riveting, his lost, broken and argumentative Xavier in stark contrast to the signature tranquillity and wisdom of Patrick Stewart’s portrayal. Thankfully, screenwriter Simon Kinberg has preserved the in-flux relationship between Xavier and Magneto that Matthew Vaughn and Jane Goldman presumably wrote into their draft of the script. Fassbender is majestic, commanding, unwaveringly intense yet undeniably sexy, further proving that casting him as young Magneto was a stroke of genius. 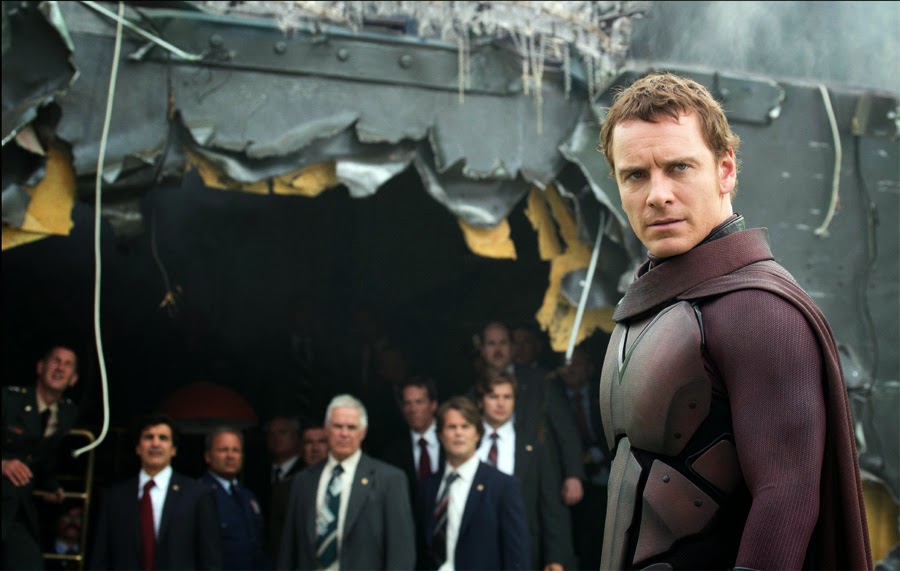 Jennifer Lawrence’s Mystique is almost as big as Wolverine is on the poster and she does play a key role; her pursuit of Trask driving the 1973-set portion of the film alongside Wolverine’s quest. Lawrence and her stunt doubles break out some impressive acrobatic fight moves and Mystique’s shape-shifting power is used cleverly and surprisingly several times. The very sympathetic Mystique in X-Men: First Class differs greatly from the cold-blooded lackey in the X-Men trilogy and Lawrence strives to make the character’s transition believable. Dinklage delivers a captivating performance, confident, focused and just menacing enough. Trask is the designated antagonist but he’s certainly not made out to be a cackling, one-dimensional villain. Dinklage’s casting carries a hint of comic book psychology, that perhaps the invention of oversized giant robots is Trask’s way of compensating for his slight physical stature. 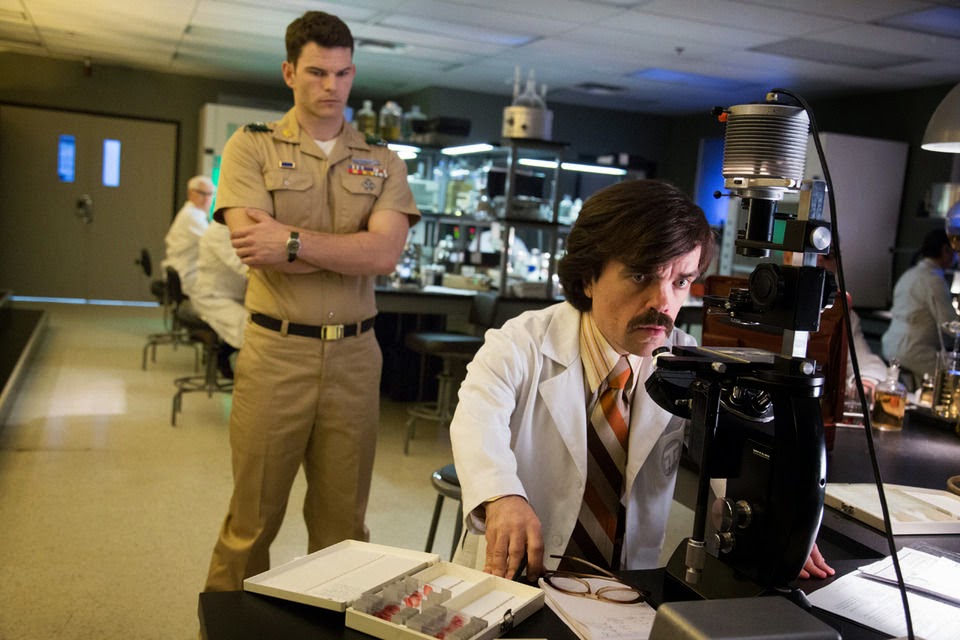 If there’s something about the film that doesn’t completely succeed, perhaps it’s the aesthetics. For every dazzling visual effects flourish, there is a questionable design choice or a casting of a supporting character that doesn’t quite work. Twilight teen idol Booboo Stewart is far from convincingly tough as Warpath. Quicksilver does come off looking quite silly, but Evan Peters’ joyous portrayal overcomes that. Mystique’s makeup consists mostly of a skin-tight bodysuit here, which no doubt saves application time but also means the scales can look glued-on. The Future Sentinels’ resemblance to the Destroyers in Thor is sometimes distracting; especially the way their faces open up to unleash a burst of flame. Josh Helman also looks way too much like Seann William Scott to be taken seriously as Young Stryker, the character having previously been played by character actors Brian Cox and Danny Huston. 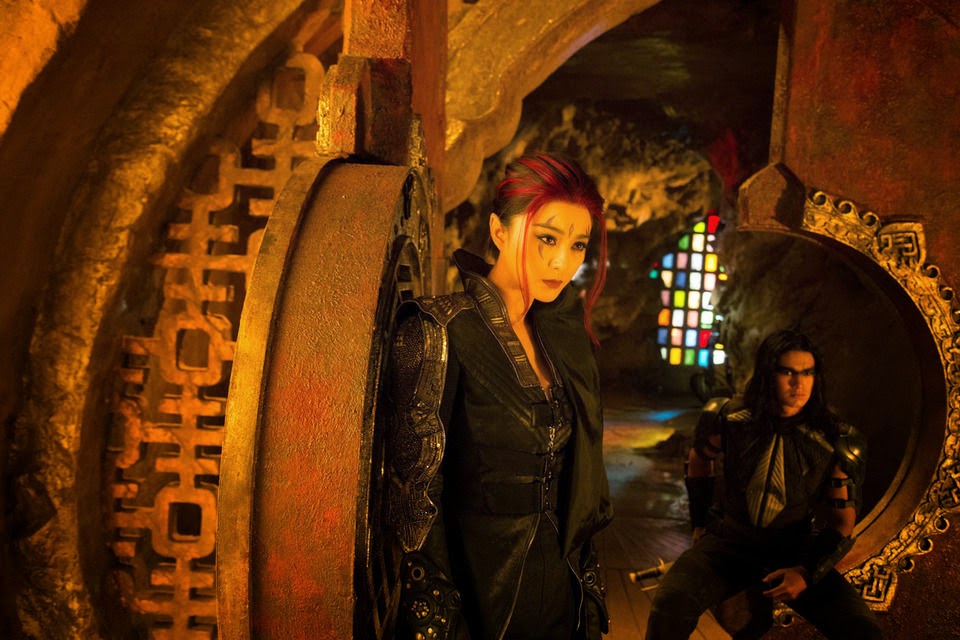 That said, it’s hard to be bothered by perceived surface-level imperfections when everything else blends and melds so seamlessly. Sequels can have a difficult time justifying their existence, not least when they’re the seventh entry in a long-running franchise. Days of Future Past does more than justify its existence, it becomes a stunning, involving epic that matches awe-inspiring visuals (plus some good 3D effects) with ever-evolving character dynamics. Stick around past the end credits for an appetite-whetting taste of where the story’s headed next. 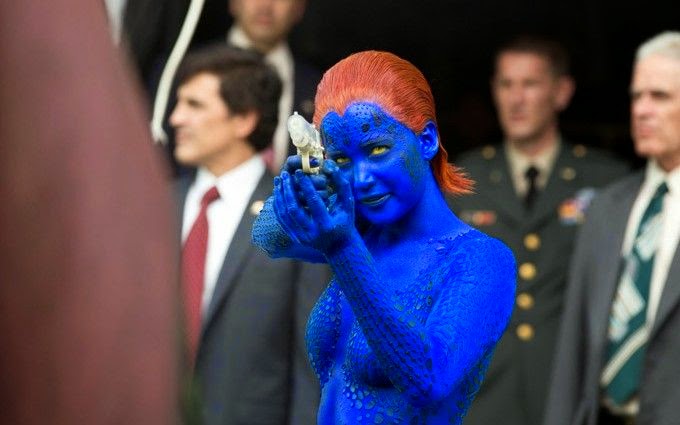 Summary: The biggest, most ambitious X-Men film yet is also the greatest.

Jedd Jong
Posted by Jedd the Jedi at 8:34 AM