The Trials of Cate McCall


THE TRIALS OF CATE MCCALL

It’s a case of the almost-Danza with Kate as Cate. Beckinsale plays Cate McCall, a high-flying L.A. legal eagle whose promising career is threatened by alcoholism and a custody battle, ex-husband Josh (Lyons) planning on moving to Seattle with their young daughter Augie (Ava Kolker). Cate is assigned to defend Lacey Stubbs (Anissimova), a young woman put on death row who claims that she was wrongly accused of first degree murder. With her Alcoholics Anonymous sponsor Bridges (Nolte) by her side, Cate takes on what many deem an impossible case. Among the obstacles that stand in her way are possibly-crooked police detective Welch (Pellegrino), womanising judge Sumpter (Cromwell), a man she prosecuted and who was proven innocent and released from jail (Washington) plus the army of protestors camped outside the courthouse, convinced of Lacey’s guilt. 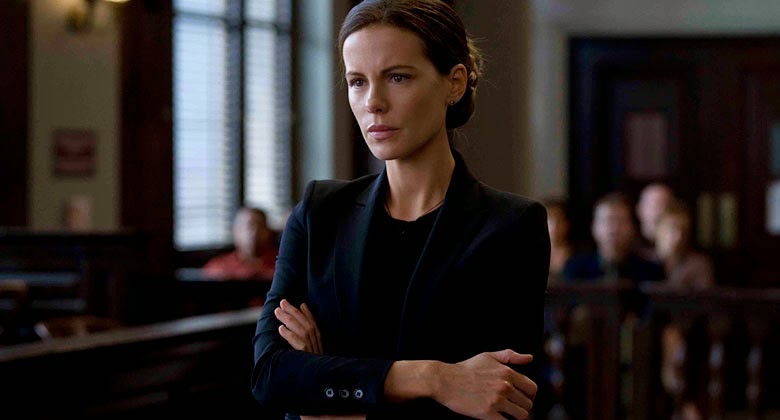 The thought running through this reviewer’s mind for the duration of this film was “gee, this looks like it belongs on TV”. It turns out that The Trials of Cate McCall was not granted a U.S. or U.K. theatrical run, bypassing a video release and airing on the Lifetime Channel as a movie of the week, a death knell if ever there was one. As a courtroom drama, The Trials of Cate McCall is pretty much par for the course, offering nothing one wouldn’t find in any law procedural television show. The central mystery is moderately interesting rather than downright riveting; several plot developments questionable if not preposterous. More than a handful of artistic license is taken and law students will be crying “objection!” but for the layperson, it all makes just enough sense. 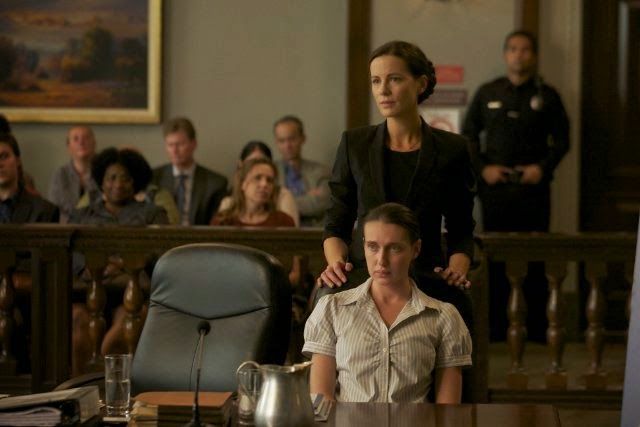 In some circles, Kate Beckinsale is thought of as merely a pretty face and little else, but the truth is that she is a capable actress and makes for a believable lawyer here, somewhat reminiscent of her turn in the under-seen Nothing but the Truth. She projects confidence and brokenness equally well and makes the title character into someone the audience does very much want to see succeed. We see Cate dishevelled and crying but also taking control of the courtroom and it’s certainly not a bad performance from Beckinsale. Nick Nolte has pretty much been out of it for the last 20 years but still has gotten steady work as a dependable supporting player and, as his Academy Award nomination for Warrior proves, can still do good work. Not too much is required of him in The Trials of Cate McCall but he’s got the “gruff but kind” mentor figure thing down pat. James Cromwell makes full use of his hawkish mien as Justice Sumpter; he may be best remembered for playing a kindly farmer in Babe but prepare to throw up in your mouth a little when he pervs on Kate Beckinsale. Who’s the pig now? 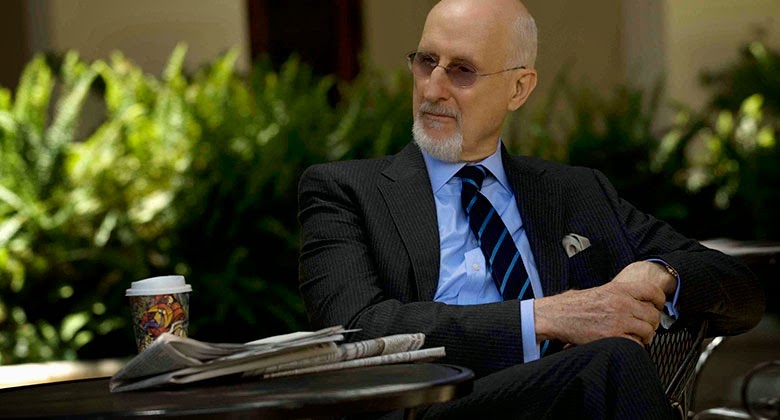 The Trials of Cate McCall features a capable Kate Beckinsale leading the charge but it really is nothing that hasn’t been done before, rote rather than sensational. The need for an emotional subplot involving Cate’s inability to connect with her young daughter is there to show how Cate struggles with her demanding job and with being a mother (hence the plural “trials” in the title), but it seems unnecessary at times. Writer-director Karen Moncrieff, like her lead actress, is competent, but every so often we get lines like “I’m f**king good at what I do and I intend to win this!” It’s bland, but not quite as ham-fisted a mess as it could’ve been. 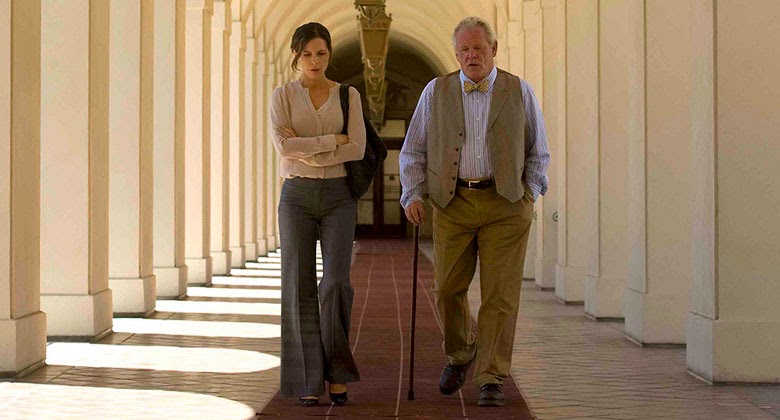 Summary:  Kate Beckinsale is a strong lead and the supporting cast of somewhat-familiar faces backs her up well, but that’s not enough to pull this also-rans courtroom drama up from the doldrums.

Jedd Jong
Posted by Jedd the Jedi at 3:11 AM