In The Tailor of Panama and Matador, Pierce Brosnan played on his persona as the world’s most famous fictional spy. He does it again but in a markedly more serious manner here, as retired CIA agent Peter Devereaux. Devereaux violently barges out of his quiet retirement in picturesque Lausanne, Switzerland to embark on a very personal mission. Social worker Alice Fournier (Kurylenko) has valuable evidence that could topple the political career of Federov (Ristovski), poised to become the next Russian president. Devereaux must protect her to uncover the far-reaching conspiracy but this brings in him conflict with David Mason (Bracey), his former pupil at the CIA. The further Devereaux digs, the more danger he puts him and the few he keeps close to him in, especially when it transpires that a CIA official may have been in cahoots with Federov. 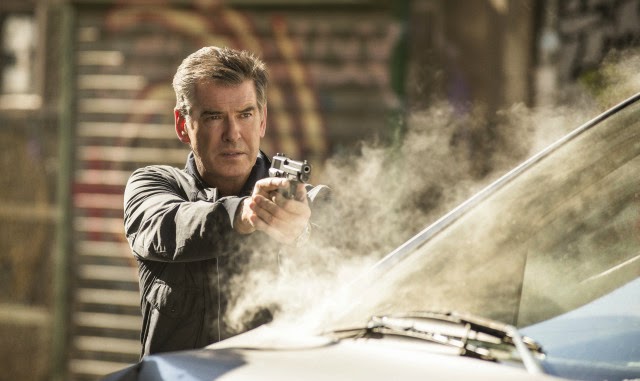 Based on Bill Granger’s novel There Are No Spies, the seventh in the November Man book series but the first to be adapted, this is a film that is competently made but is filled with elements that aficionados of the espionage thriller genre are likely all too familiar with. The film is built upon the theme of spies entering relationships and having families, only for those they hold dear to become casualties in wars that are not theirs to fight. Veteran director Roger Donaldson has tackled the genre before with No Way Out and The Recruit, now turning out a post-Bourne spy movie that is tough and gritty without being self-consciously so. In the States, this is rated R. The blood, swearing and requisite gratuitous scene set in a strip club go some way to separate it from the PG-13 action thriller pack, if only superficially. 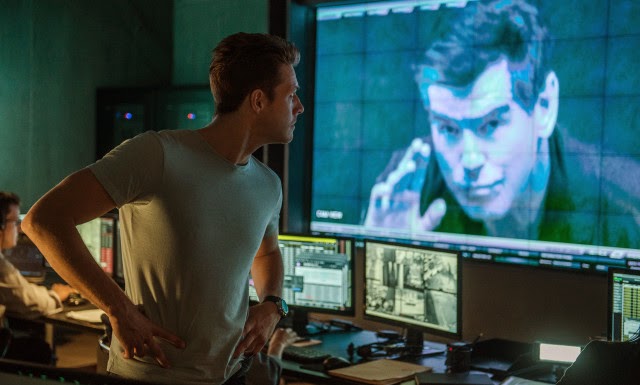 Brosnan is actually even more convincing as a spy here than in his Bond films over a decade ago. Eschewing the wink-and-a-smile charm he is so famous for, Brosnan plays Devereaux as grizzled and lethal. If he’s planning a Liam Neeson-style “man of geri-action” career ahead, he’s going about it better than, say, Kevin Costner is. He plays the heated confrontations with a surprising amount of intensity, especially given that his Bond was never known for being particularly tough. It’s a pity then that Luke Bracey is bland as Mason, the Australian actor never rising above “standard issue imported Hollywood pretty boy”. A better actor could have made the strained mentor-mentee relationship between Devereaux and Mason more compelling. 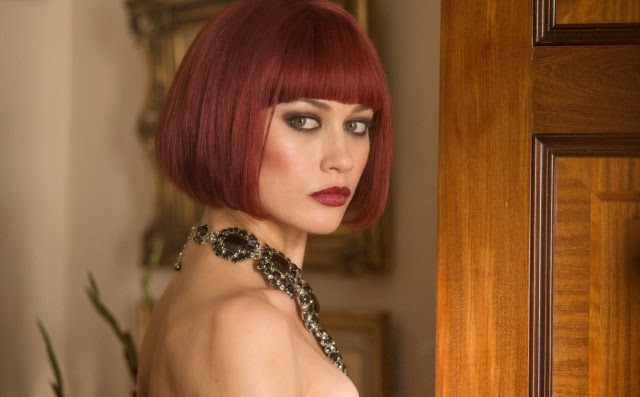 Let’s face it, former Bond girl Olga Kurylenko is known more her exotic, striking appearance than her acting chops. However, she brings a good deal of vulnerability and is also able to bring out the canniness beneath the surface of the Alice Fournier character, offering hints that there is more to her than she is letting on. Lazar Ristovski is also a sufficiently slimy and unlikeable as Federov without overplaying the stereotype. 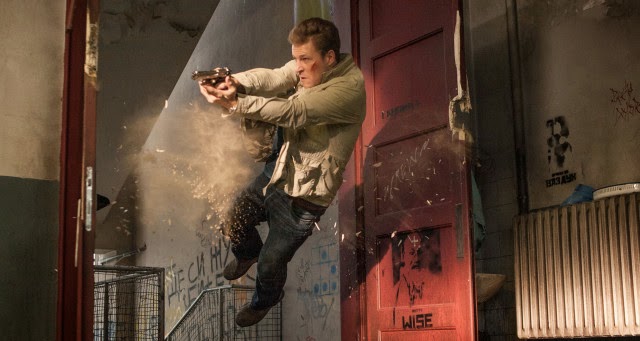 While many spy thrillers fall apart as they head into their conclusions, The November Man actually becomes a good deal more interesting in its last act, the twists and reveals effective and somewhat plausible. This doesn’t change that it follows many conventions of the genre and that it is poorly paced, the action sequences few and far between. Some visual clichés are employed too – there’s actually a scene of someone jumping sideways through a door into a room, firing a gun in slow motion. Ultimately, it is Brosnan who makes this worthwhile, kicking ass and taking names far more his wheelhouse than struggling through Abba songs.

Summary: A conventional espionage thriller that mitigates its sense of “been there, done that” by ramping up the tension in the third act. Brosnan’s late-career action hero resurgence also makes this worth a look.