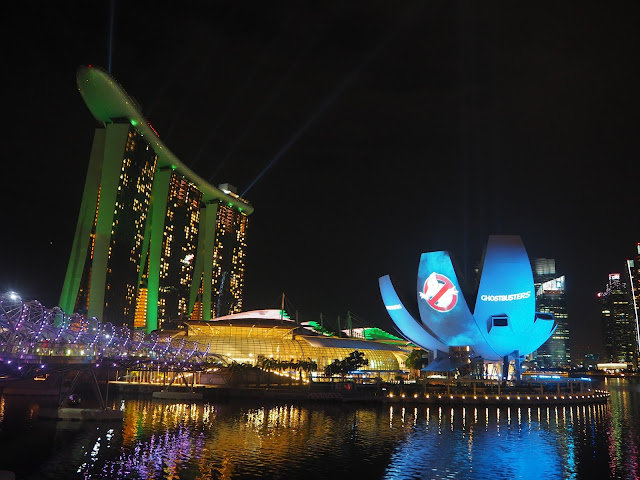 Inclement weather threatened the Ghostbusters red carpet and fan event at the Event Plaza at Marina Bay Sands on Sunday night, but the skies cleared up just in time and fans’ spirits remained undampened. A group of 263 people clad in white hoodies, trousers and masks set a new Guinness World Records title for the Largest Gathering of People Dressed as Ghosts in a Single Venue. Radio deejays Justin Ang, Vernon A, Joakim Gomez and Gerald Koh served as emcees, dressed in Ghostbusters uniforms with inflatable proton packs. 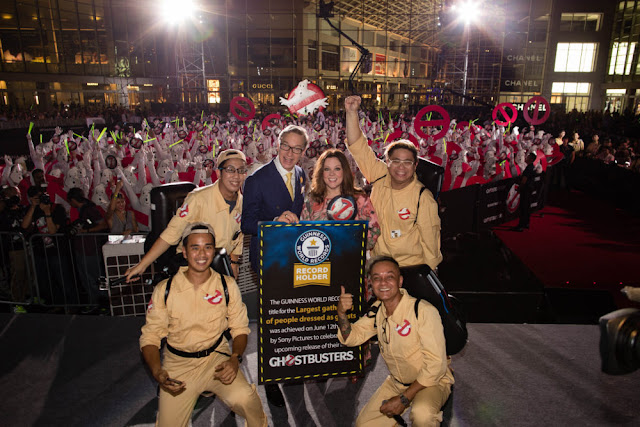 The event was organized by Sony Pictures Entertainment to promote the new Ghostbusters reboot film starring Melissa McCarthy, Kristen Wiig, Leslie Jones, Kate McKinnon and Chris Hemsworth, and directed by Paul Feig. Both McCarthy and Feig were in attendance, greeting fans and signing autographs on the red carpet. The female-led reboot has been met with harsh criticism from long-time Ghostbusters fans, but one wouldn’t be able to tell based on the warm reception McCarthy and Feig received. 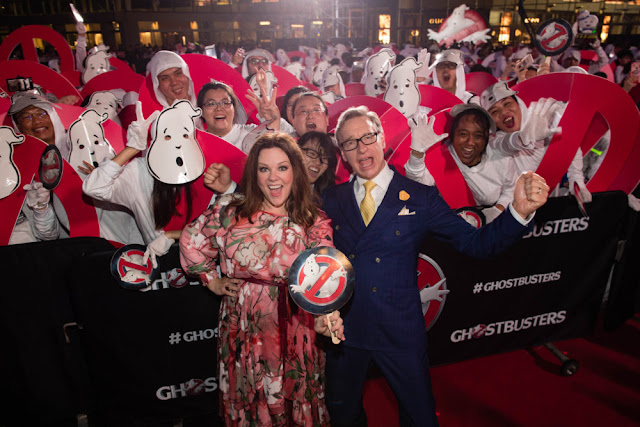 Commenting on this record, Feig said, “Seeing this many people get their ghost on and set a Guinness World Records title is a true testament to this amazing franchise that Dan [Aykroyd], Harold [Ramis] and Ivan [Reitman] created 32 years ago.  Fortunately, I ain’t afraid of no ghosts because we were up to our armpits in them.  Ghostbusters of the world, gear up!” Feig was accompanied by his wife Laurie on the red carpet. 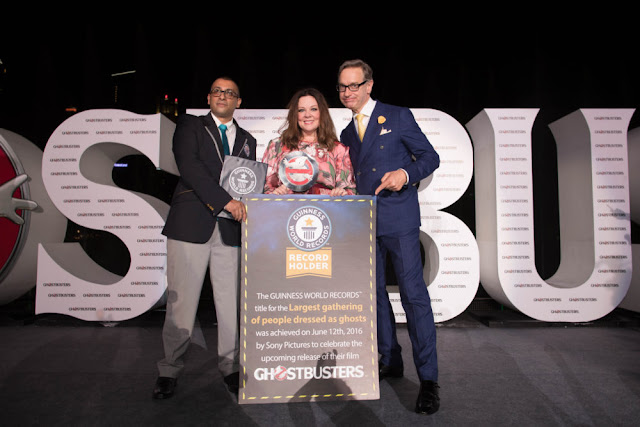 Rishi Nath, the Guinness World Records Adjudicator who presented McCarthy and Feig with an official certificate, added, “We are incredibly impressed the fans’ dedication to Ghostbusters as well as their sense of adventure and fun.  It’s official – this is a fantastic achievement!” 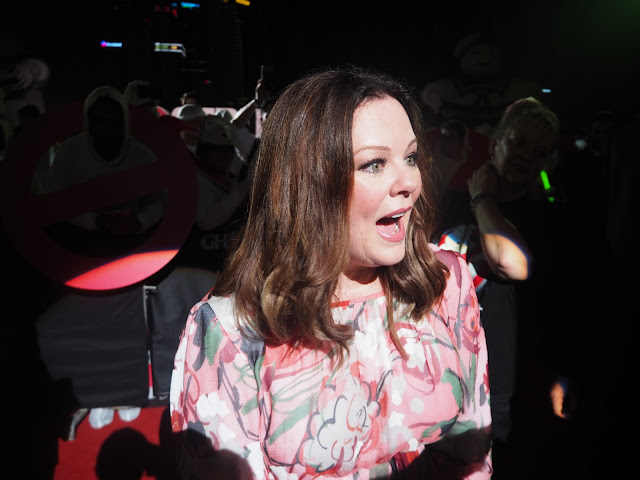 The event kicks off several days of Hollywood glamour as the Sony Summit continues apace in Singapore, with Inferno stars Tom Hanks and Irrfan Khan and director Ron Howard as well as The Magnificent Seven director Antoine Fuqua set to grace the red carpet this week. 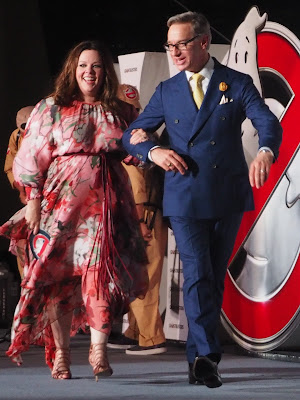